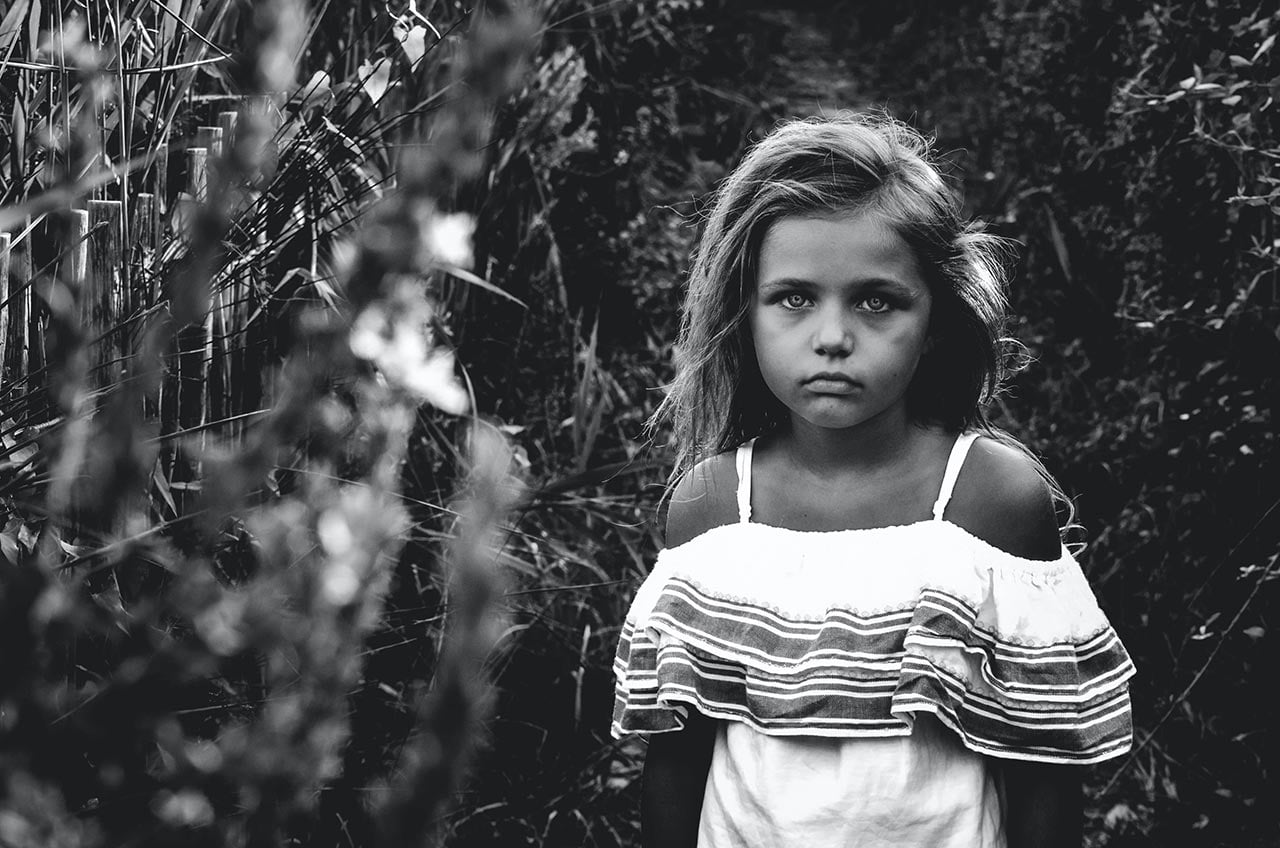 An extract from the journal ‘General Dentist’

These children do not sleep well at night due to obstructed airways; this lack of sleep can adversely affect their growth and academic performance. Many of these children are misdiagnosed with attention deficit hyperactivity disorder (ADHD). It is important for the entire health care community (including general and pediatric dentists) to screen and diagnose for mouth breathing in adults and in children as young as 5 years of age.

If mouth breathing is treated early, its negative effect on facial and dental development and the medical and social problems associated with it can be reduced or averted.”

Dysfunctional breathing and mouth breathing in children are known to have substantial impacts on children’s lives.

Mouth breathing compromises breathing in a number of ways. It is certainly a trigger for breathing pattern disorders (BPD) and dysfunctional breathing, taking in too much air, breathing rate/frequency, expiring too much CO2, missing the cleansing process within the nostrils during inhalation, and the advantage of the sinuses production of Nitric Oxide is lost and as a result the gas exchanges further down the line in the lungs, brain, heart and other organs can be compromised. Many health challenges including hyperventilation, asthma, adhd, sleep apnea and autism have research correlations with BPDS and dysfunctional breathing.

Increasingly children are being diagnosed with Asthma and as we can see in the news this is increasingly being linked to poor air quality.  Poor breathing patterns

Asthmatics typically breathe through the mouth. They also tend to breathe more heavily and have a higher respiratory rate than non-asthmatics. Using the mouth to breathe results in an excess of non-filtered air being taken in to the body than is necessary. Although you breathe out to get rid of excess CO2, it’s very important that your breathing volume is normal, in order to maintain a certain amount of CO2 in your lungs.

Children from 3 years of age can quickly pick up correctional breathing patterns including the Buteyko breathing method, which is designed to make the learning easy and enjoyable. The methods will help your child to control and reduce asthma attacks and the dependency on medication or antibiotics.

Again, there has been an increase in the diagnosis of ADHD amongst children. Correcting breathing patterns alongside other relaxed methods (e.g. meditation and calm/low level stimulation areas within learning environments) has shown positive uplifts in children’s concentration and academic performance levels.

The earlier your child learns, the easier it is to correct their poor breathing and help increase their concentration.

The earlier your child learns, the easier it is to correct their poor breathing and any signs of orofacial dysfunction.

You can search using the box below, or select from the topics beneath it. 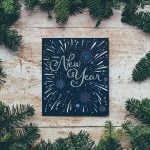 This website uses ‘Strictly Necessary Cookies’ and a Google 3rd Party Cookie. You can learn more about each type, and turn them on or off, by selecting the relevant tab.

Strictly Necessary Cookie should be enabled at all times so that we can save your preferences for cookie settings. If this setting is disabled, you can enable it below.

If you disable this cookie, we will not be able to save your preferences. This means that every time you visit this website you will need to enable or disable cookies again.

This website uses Google Analytics to collect anonymous information such as the number of visitors to the site, and the most popular pages.

Please enable Strictly Necessary Cookies first so that we can save your preferences!